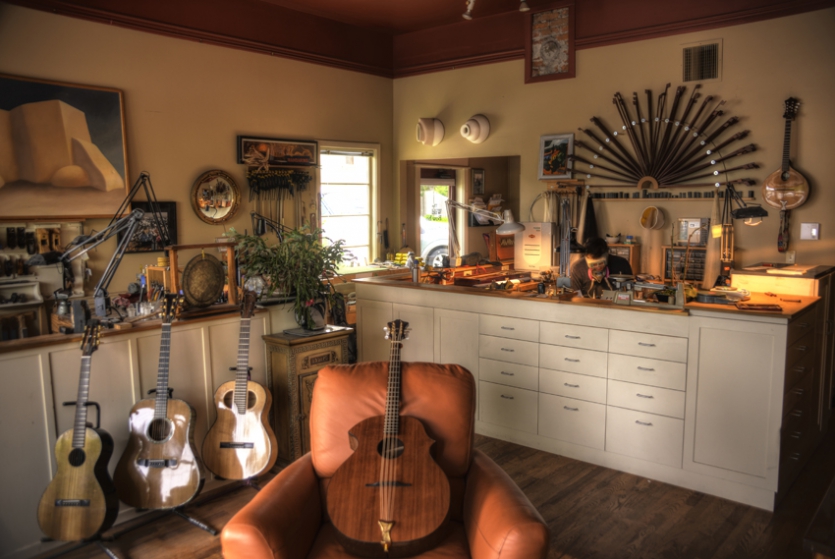 I live and work in Port Townsend. It is considered the Mirecourt of bow making in the Western Hemisphere. There are several Internationally distinguished bow makers that live there hence its nickname.

The Kanestrom bowmaking studio is situated on the Salish Sea near the Straits of Juan de Fuca. The shop is a stone’s throw from what locals call North Beach where Orca whales, bald eagles, and wild salmon make their home.


Warning: count(): Parameter must be an array or an object that implements Countable in /home/customer/www/kanestrombows.com/public_html/templates/moviedom/html/com_k2/default/item.php on line 156

A must-read about French bows and Mirecourt. https://t.co/8Fevt4LYSv
An interesting article on Carbon Fiber Bows from Benning Violins in LA. https://t.co/gk7M8J1DA4
You can't argue with that line of thinking! Same goes with bows. https://t.co/6FeUMPxzkr
RT @BenningViolins: Enjoying a lovely gift from Paul Childs. His book on #French #bowmaker Jean Pierre Marie #Persoit. We have two Persoitu2026
Studio