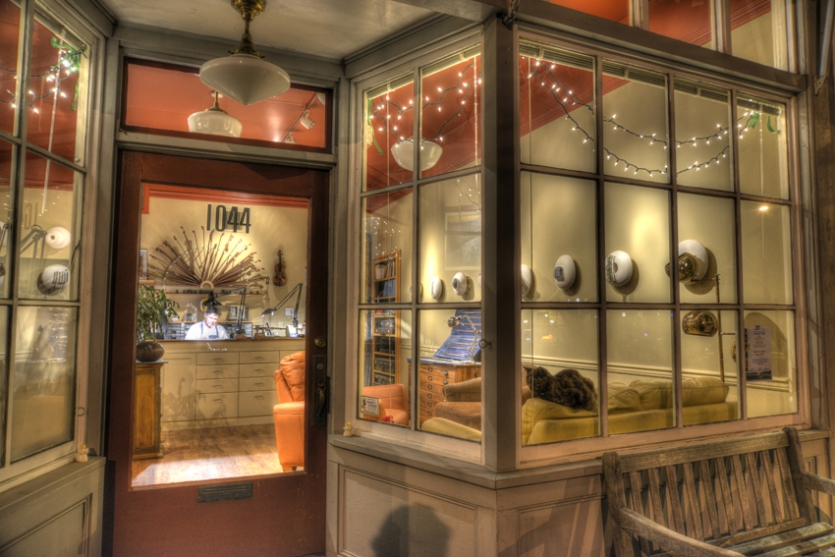 I think we're taking bowmaking to new places. The craft still resonates in that period of French history that created the modern bow. But to say that I make something off a model of a French maker, that's not entirely true because it is my own. As a contemporary maker, I also want to express my style, my interpretation.

Norwegian-born Ole Kanestrom resides in Port Townsend, Washington, a town affectionately dubbed as the “Mirecourt of American Bowmaking” where he has practiced his craft since 1996. Musicians at the top of their game seek Kanestrom bows for their elegant style, sound, and playability.

Kanestrom studied bowmaking under Charles Espey and continued his education in restoration and conservation of historically significant bows with former shop-mate Paul Siefried. He passed his AFVM Journeyman exam in 2004 and is a member of the American Federation of Violin and Bowmakers.


Warning: count(): Parameter must be an array or an object that implements Countable in /home/kanestro/public_html/templates/moviedom/html/com_k2/default/item.php on line 156

A must-read about French bows and Mirecourt. https://t.co/8Fevt4LYSv
An interesting article on Carbon Fiber Bows from Benning Violins in LA. https://t.co/gk7M8J1DA4
You can't argue with that line of thinking! Same goes with bows. https://t.co/6FeUMPxzkr
RT @BenningViolins: Enjoying a lovely gift from Paul Childs. His book on #French #bowmaker Jean Pierre Marie #Persoit. We have two Persoitu2026
Story